We worked closely with production company Boom Cymru and broadcaster S4C to create new titles for their flagship show Y Sioe, the showcase for the yearly Royal Welsh Show agricultural event.
Our brief was to create a concept that evolved from the previous titles, which had been very popular over the years they had been on air, while adding something fresh and timeless. The approach we developed shows the prize winning animals and produce being forged to look as majestic and regal as the trophies their owners receive.
Composer John Hardy worked alongside us, reworking his original music to suit the new approach that was taken to the titles and stings. 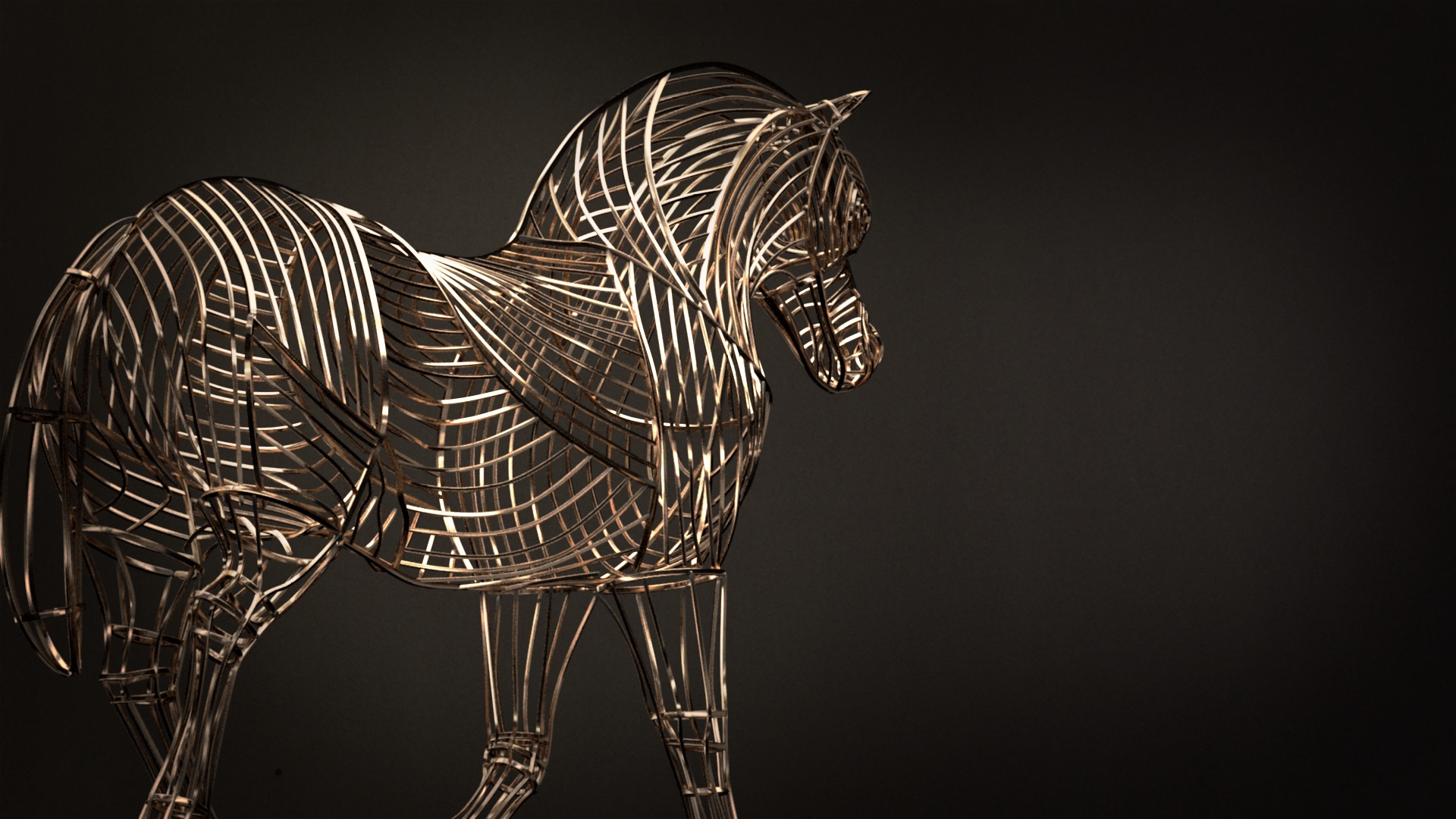 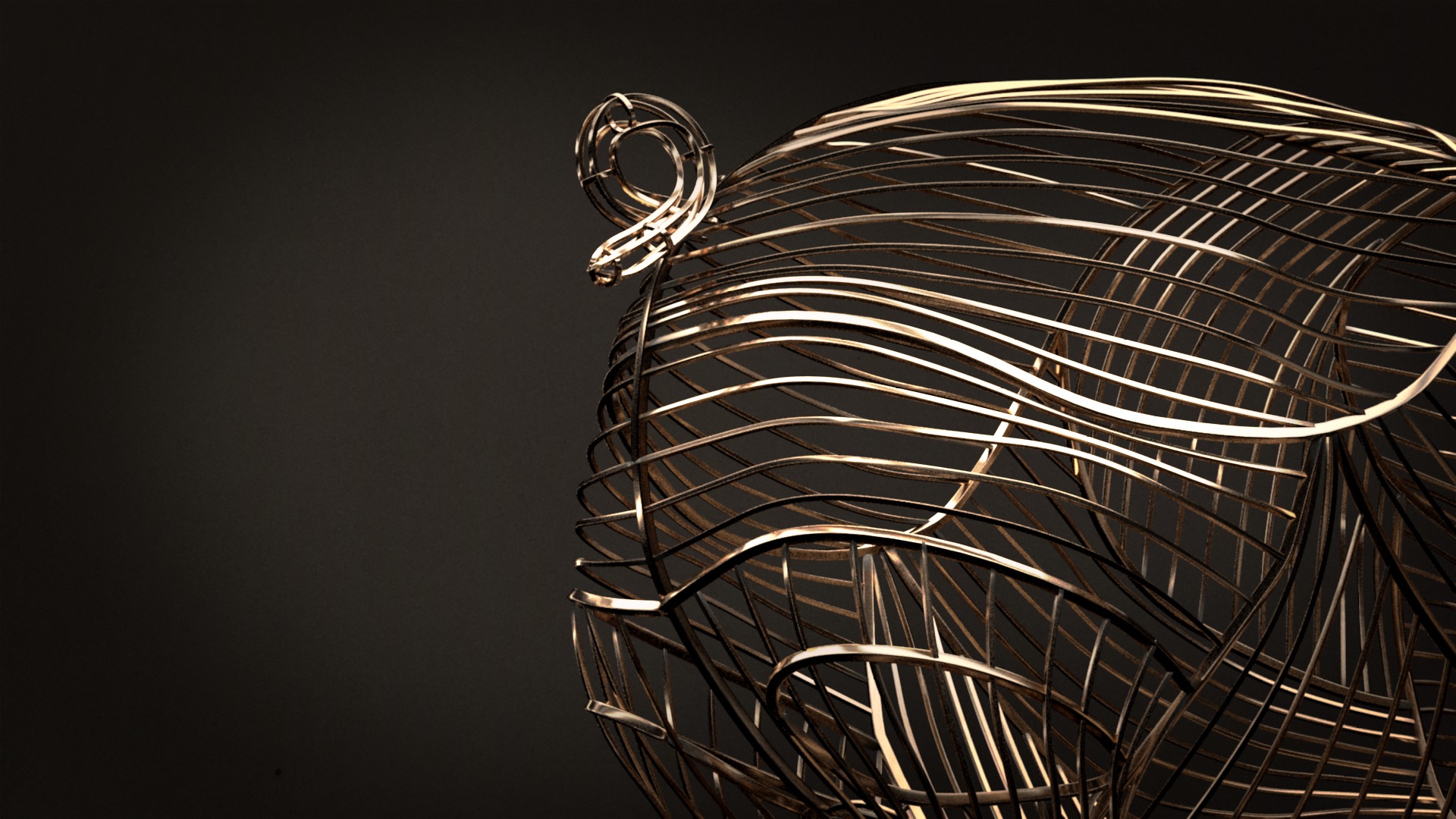