Produced by Red and Black Films and Seymour Films we worked closely with the film’s director Caradog James (‘The Machine’, ‘Little White Lies’) from an early stage of pre-production, visualising the essential scenes right from the beginning.

We completed the post-production work on a selection of key shots that were integral to the film’s narrative, creating digital matte paintings to situate the isolated house next to a motorway and to establish the cave that houses the creature at the heart of the story. A CG model of Katee Sackhoff’s head was created and re-sculpted in order to show various levels of decomposition. You can see the biggest shots we worked on in the Lab.

“With a great lead performance from an always reliable leading lady, a creative monster that is genuinely scary, excellent visuals and an overpowering atmosphere, Don’t Knock Twice has all the necessary elements” 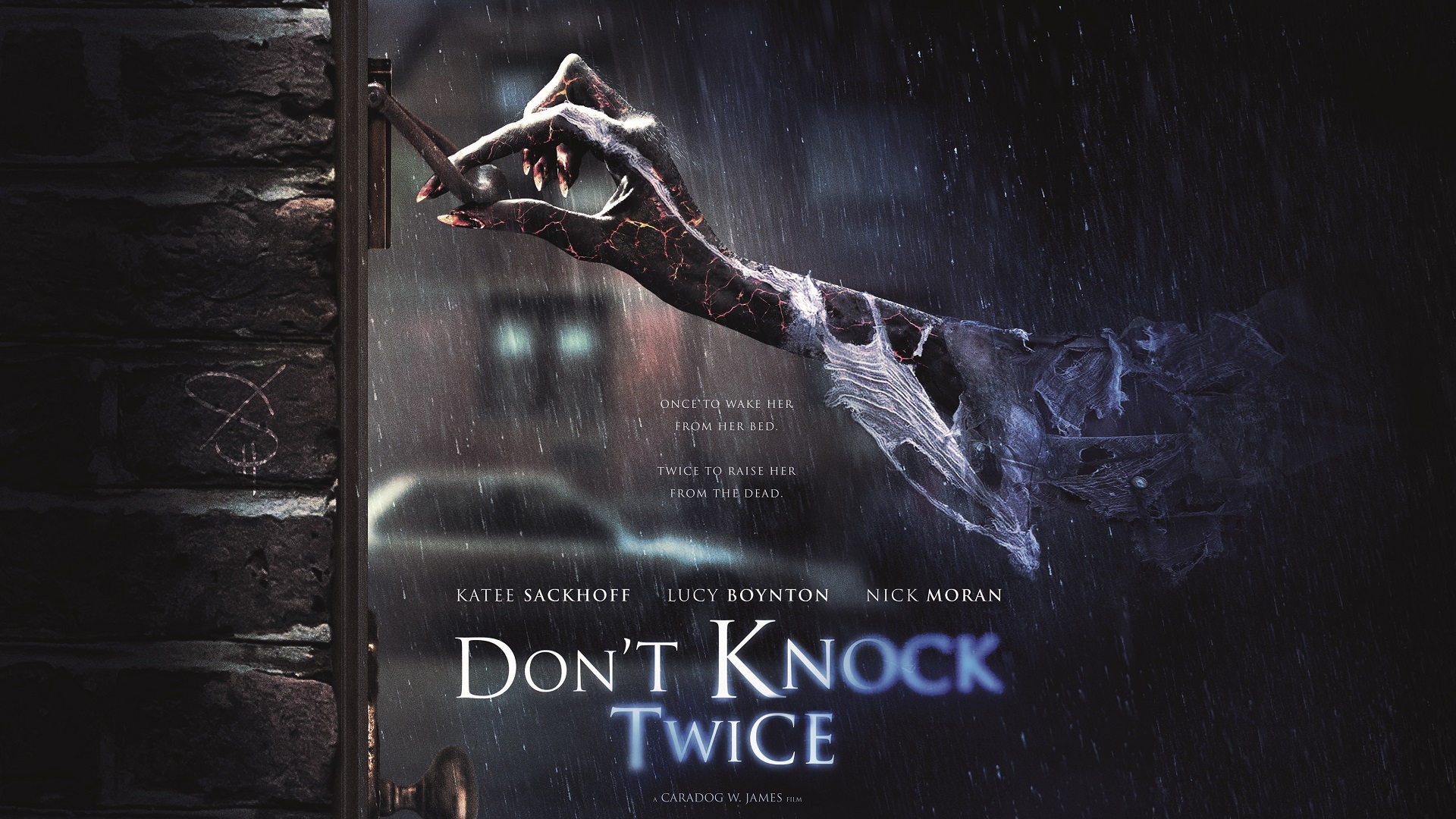