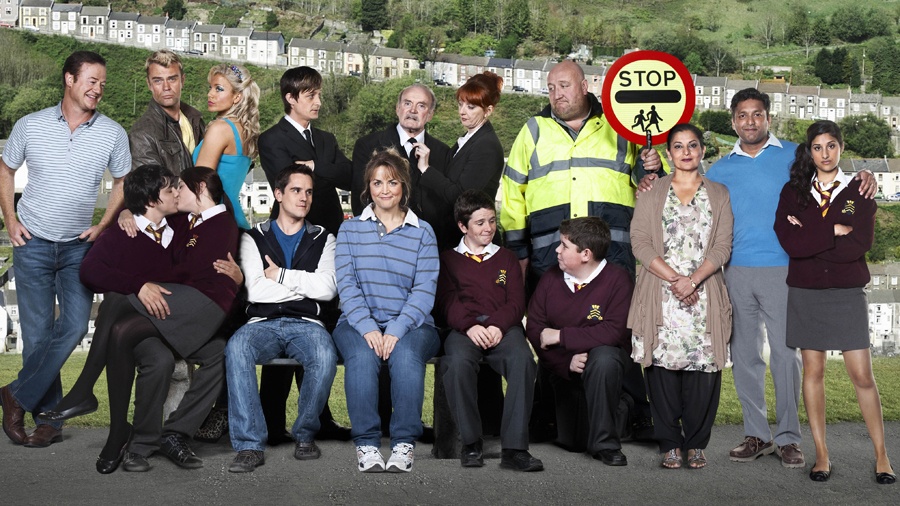 Our work in the series included on-set supervision, pre-vis and project management, working with the producers and directors from script stage to post production. Along with the planned visual effects we also provided clean up work on an ongoing basis.