Story first is more than just a hashtag – it’s a philosophy that’s ingrained within the studio. We like to be involved with a production as early as possible so that we can get under the skin of the story – this means the advice we offer is better and aligned with the narrative. In the long term it means cost savings for the production, as we are fixing things in pre-production than in post.

It’s one of the reasons we enjoy working on television and indie film projects: direct access to the director and early eyes on the script or even the initial concept.

Many of our key staff have strong creative backgrounds outside of the VFX industry. Managing Director Jon Rennie is a director and feature film producer, Creative Producer Pete Rogers is a published graphic novelist, VFX Supervisor Christian Lett started his career in creative low budget filmmaking and Llyr Williams, our Lead VFX Artist, has a fine art background and is a published artist and comic creator. It therefore comes quite naturally to us all to put the story first in our work. 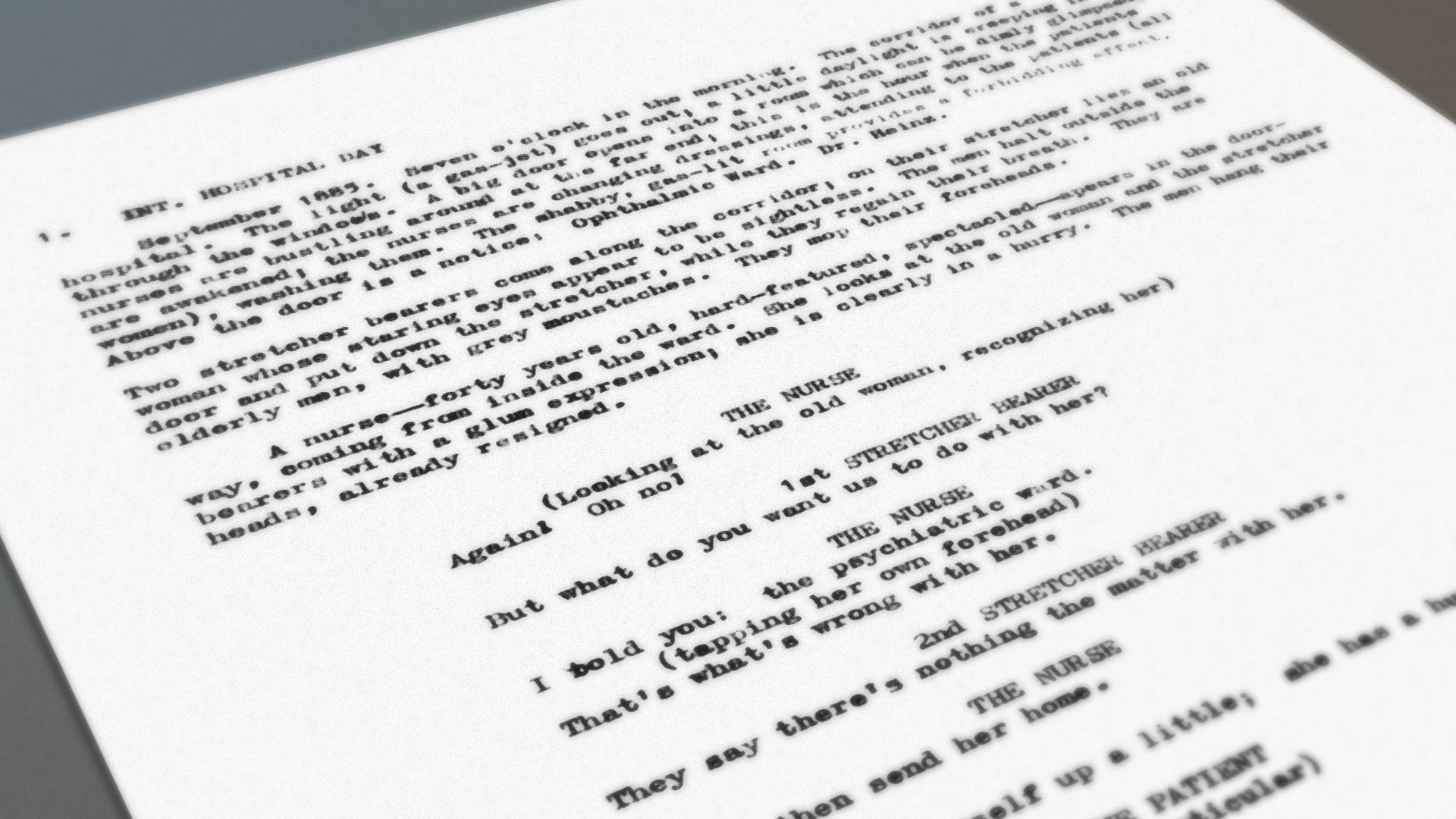