The Call Up Release

Sci-fi film action thriller The Call Up, on which we completed all of the VFX and the title sequence, has hit cinema screens across the UK.

The film premiered at Sci-Fi London, and has already garnered some very positive feedback from critics:

‘The seamless blending between the fiction and the reality of the world in The Call Up givesthis film a healthy dose of visual delicacy. […] Jaw-dropping visual effects.’ – Starburst Magazine

‘The visuals are well crafted and The Call Up is a good looking film.’ – BritFlicks

‘Eloquently shot with some rather fantastic special effects.’ – The Totality

‘This film is stunning. With The Call Up you have a Visual Effects team, a Director and an Editor that are totally in sync with their vision.’ – Garbage file

The Call Up was a big project for us as we were involved in the production process from the script stage right through to the final stages of post-production. We also provided on-set VFX supervision so it truly felt like we were an extension of the production team.

It was also great to work with the film’s producer, Matt Wilkinson, on what was his first feature film. He gave us some wonderful feedback on our work, saying: ‘It’s been an absolute pleasure working with Bait on my first feature film. Not only are the team consummate artists, but they also have an innate understanding of storytelling.’

Find out more about our work on the project here. 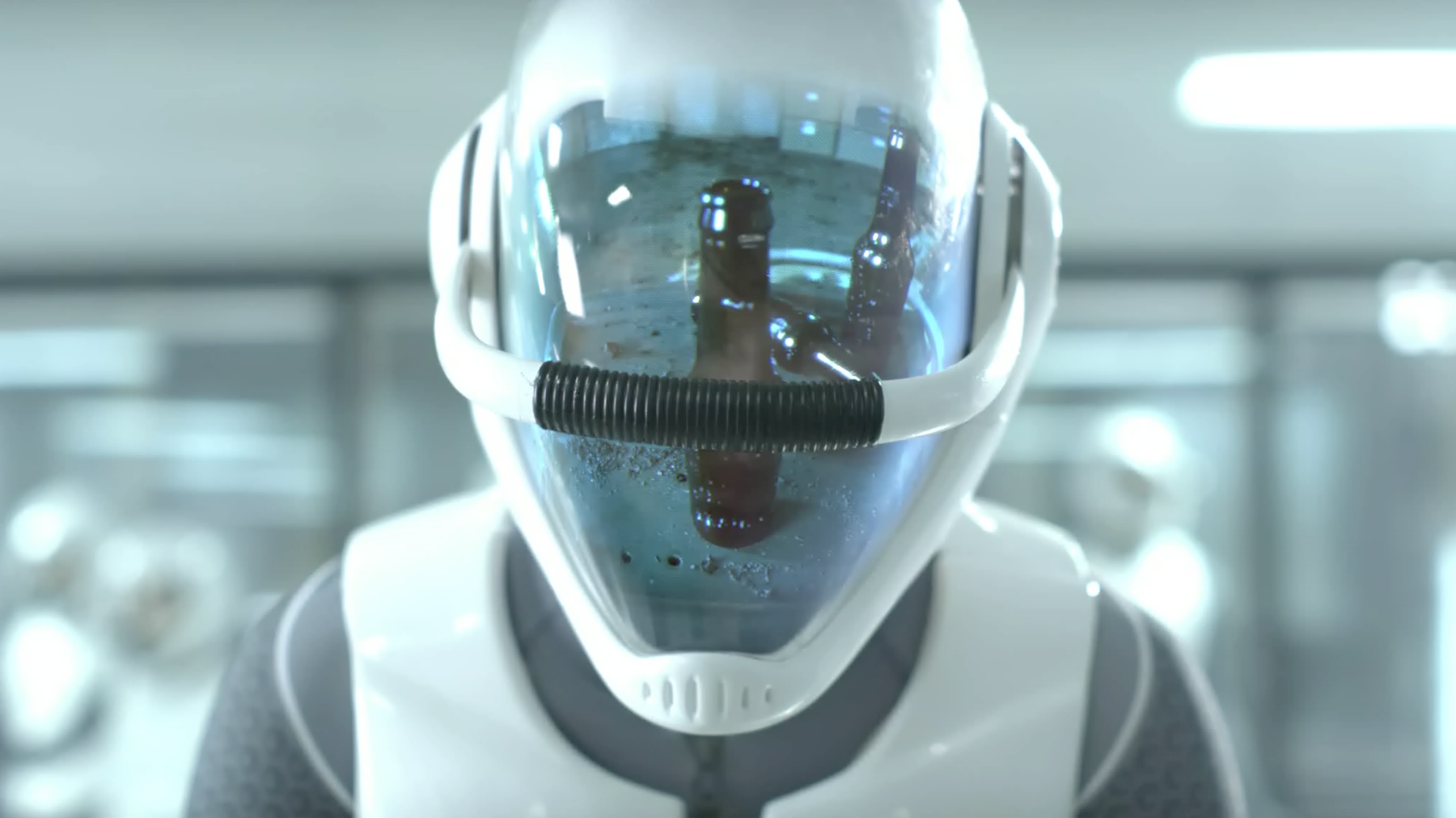 The Call Up premiered at Sci-Fi London, and has already garnered some very positive feedback from critics.