Bait collaborated with BAFTA Breakthrough Brit producer Ed Barratt and Screen International Stars of Tomorrow writer/director team The Brothers Lynch to create the high concept sci-fi action short, Trial. We designed the look of the UI and then provided all the visual effects for the short.

The film, featuring rising star Tom Cullen (The Five, Downton Abbey), is about a pioneering mind transfer procedure that offers a quadriplegic soldier the chance of a new life – but at a terrible cost. Making its online debut on short film showcase, ShortOfTheWeek.com, the 16 minute short also acts as a teaser for The Brothers Lynch’s feature film project, Residual, which will expand upon the world created in Trial.

‘Trial was the perfect project for Bait, as both our motion design and visual effects teams could get involved in the creative process.

‘Our motion design team created the look and feel of the UI touch screens and we worked closely with the directors to design a look that felt realistic and fitted the narrative. Our VFX team then composited those shots and worked on some additional standalone shots as well.

‘The Brothers Lynch are very visual directors and they always supply excellent reference materials, making working with them extremely intuitive. They are ideal to work with, as they try to get as much as they can in camera, so we can focus on the key things rather than simply a long, exhaustive shot list. We look forward to collaborating with them again in the future.’ 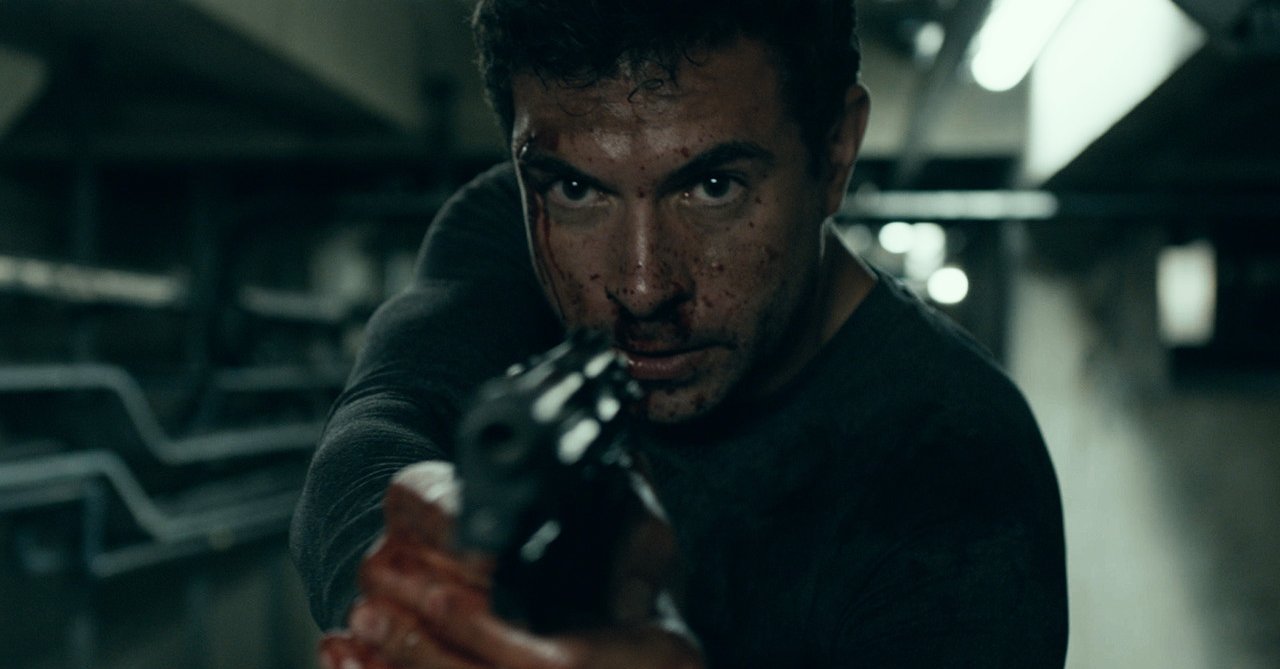 ‘Trial was the perfect project for Bait, as both our motion design and visual effects teams could get involved in the creative process.'