We completed the title sequence for sci-fi feature film The Call Up, from Stigma Films and Red and Black Films.

We worked hard to ensure there was a balance between what was visually interesting and what helped open up the story, as the sequence needed to play an important part in the film’s overall narrative. As well as the title sequence we also designed and created other elements used in the film, such as the leaderboards, so we incorporated this design into the titles. We also provided the film’s VFX and working on both elements within the same studio ensured that the look and tone were consistent across both.

The film premiered at Sci-Fi London in May 2016 and is available now on DVD and VOD. 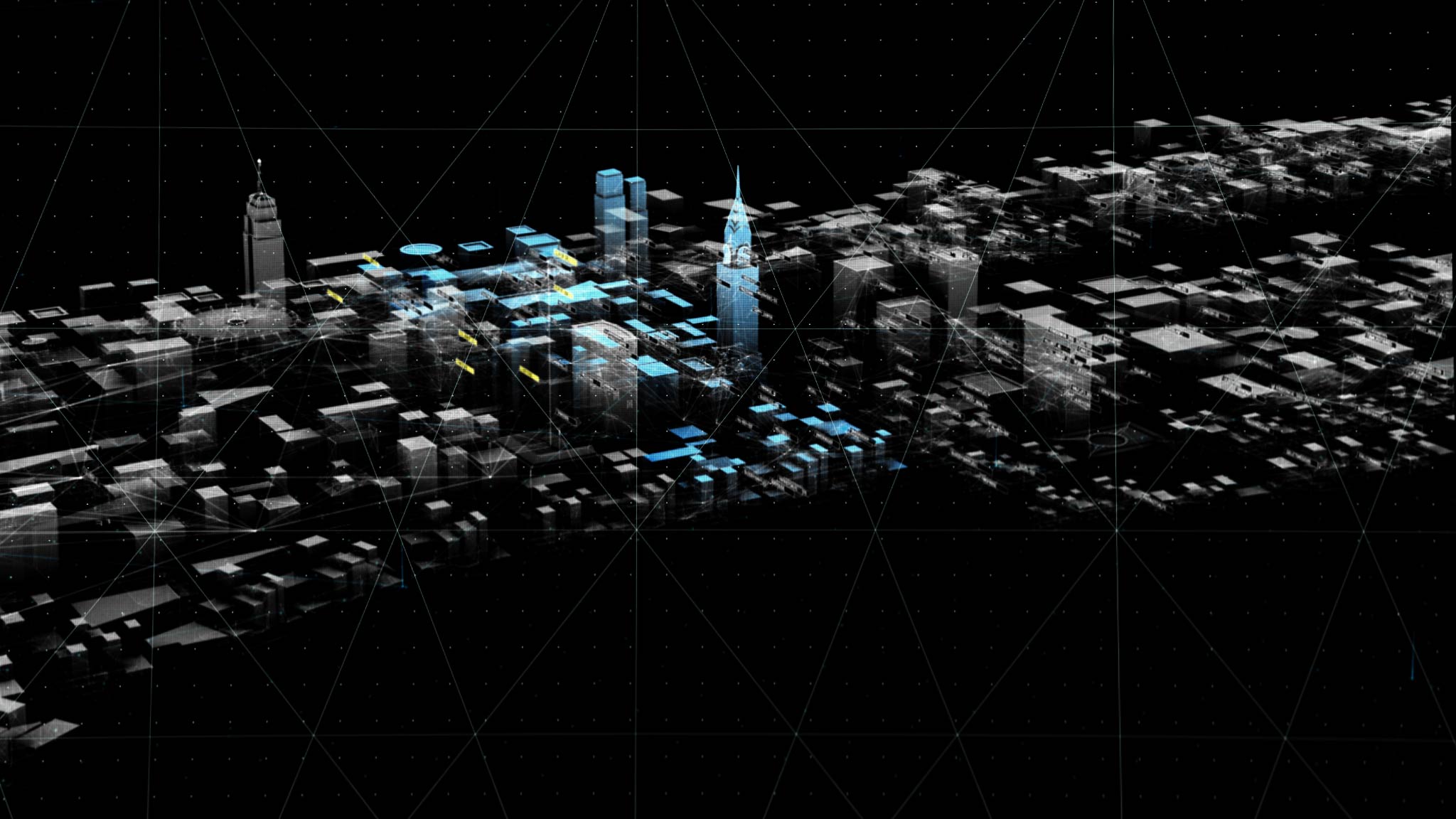 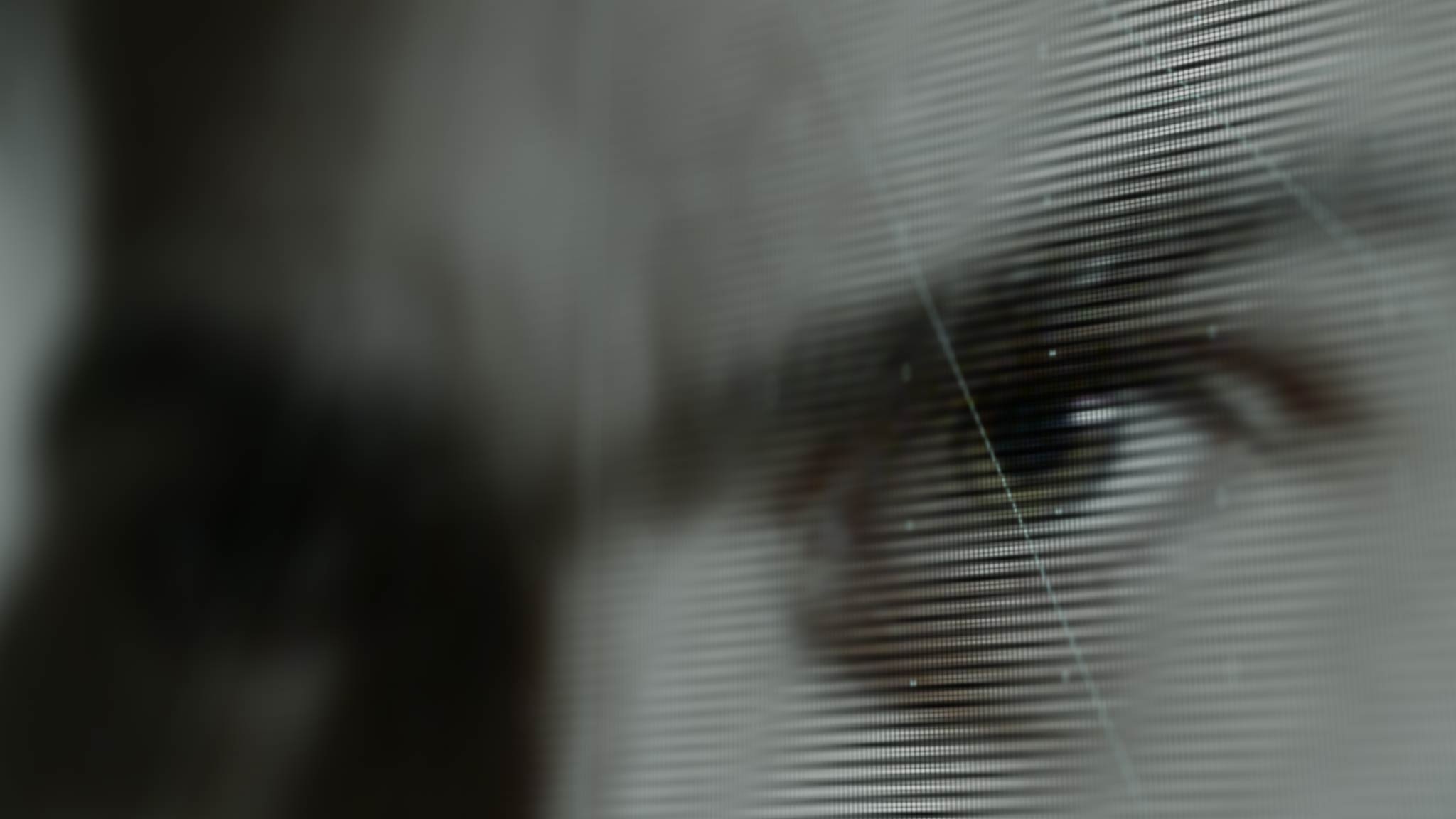